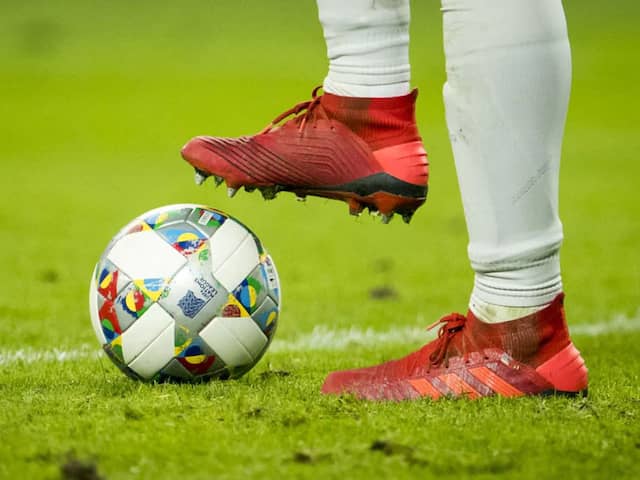 Brazilian Football Confederation said 19 of the 20 clubs had voted to play the league.© AFP


The Brazilian Football Confederation (CBF) has set August 9 as the date for the resumption of the national championship, drawing opposition from regional authorities in the midst of the coronavirus pandemic. It said on Monday the 20-team second division would resume the day before. Only one state championship, in Rio de Janeiro, has so far resumed, and that has been beset by controversy as the number of deaths in Brazil is the second-highest in the world, having passed 65,000.

The governor of Sao Paulo, Joao Doria, told a press conference on Monday that teams from the state would not participate in the national tournament until they have finished their regional championship, which has been frozen, with three rounds to play, since mid-March due to the pandemic.

“Regarding the CBF’s decision to resume on (August) 9, the government of the state of Sao Paulo was not consulted beforehand,” Doria said.

The CBF responded with a statement on its website saying that 19 of the 20 clubs, including all those from Sao Paulo, had voted to play and that the Sao Paulo clubs had “reaffirmed their position in contact with the CBF” on Monday. It said teams would play home games outside their states if necessary.

The Paulista championship is Brazil’s most important state league, comprising five teams — Bragantino, Corinthians, Palmeiras, Santos and Sao Paulo — in the national first division and four in the second tier.