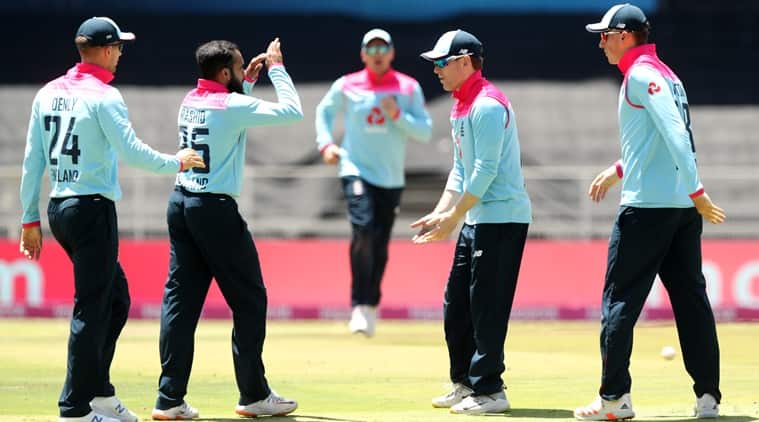 Left-arm pacer Reece Topley made a return after four years as England on Monday named a 14-member squad for the three-match ODI series against Ireland beginning on Thursday. Eoin Morgan will captain the side while Moeen Ali will be his deputy. Three players were also named as reserves.

The 26-year-old Topley has taken 16 wickets in 10 ODIs but last represented England in the World T20 in 2016. He had issues with his back and went under the knife in 2018. He was Sussex’s leading wicket taker in the Blast last year. 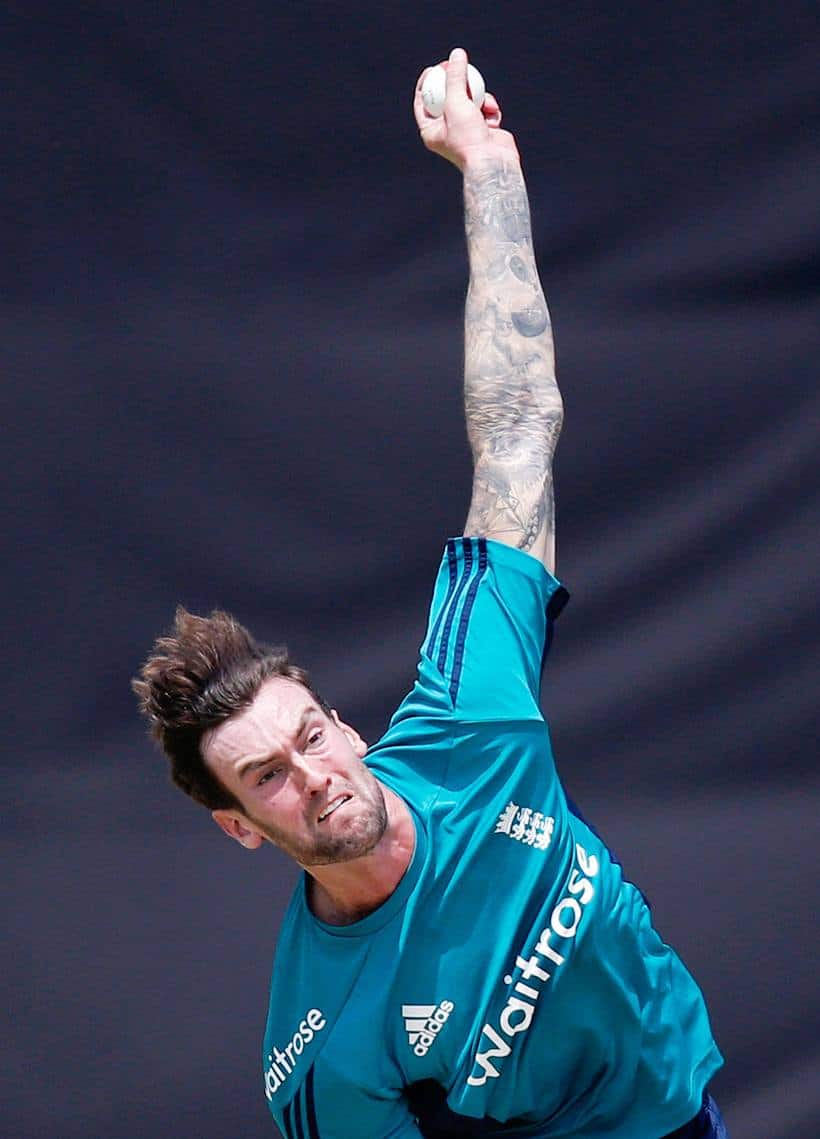 Sam Billings, Liam Dawson and David Willey also made a comeback to the England squad for the series which will be played behind closed doors in a bio-secure environment.

Billings is making a return after two years, having missed out of a World Cup selection after dislocating his shoulder. Willey, on the other hand, missed out the 50-over showpiece as Archer was preferred over him.

The uncapped trio of Richard Gleeson, Lewis Gregory and Liam Livingstone have been named as reserves.

While the likes of Joe Root, Ben Stokes, Jofra Archer, Chris Woakes and Mark Wood have not been considered as they are currently involved in the Test series against the West Indies, World Cup winners Jonny Bairstow, Tom Curran, Liam Dawson, Adil Rashid, Jason Roy and James Vince have been named in the squad.

Also finding a place in the squad is Joe Denly, who was left out of the Test series.

“We are developing excellent strength in depth in white-ball cricket. Even though a number of Test players are unavailable, there is great competition for places, as we have seen during the intra-squad matches and the England Lions warm-up match,” said England selector James Taylor in a statement.

“There are a number of players who’ll feel unlucky not to have made the final squad and that says a lot about how many players we currently have pushing hard for selection at the highest level.”

He said the series against Ireland will be an opportunity to continue the exciting evolution of the ODI side, while also looking towards the T20 World Cup next year.

The second and third ODIs will be held at the same venue – Ageas Bowl – on August 1 and 4 respectively.

This series will launch of the ICC Men’s World Cup Super League, which will determine qualification for the World Cup in 2023 with the top seven teams automatically booking their spot at the event in India.