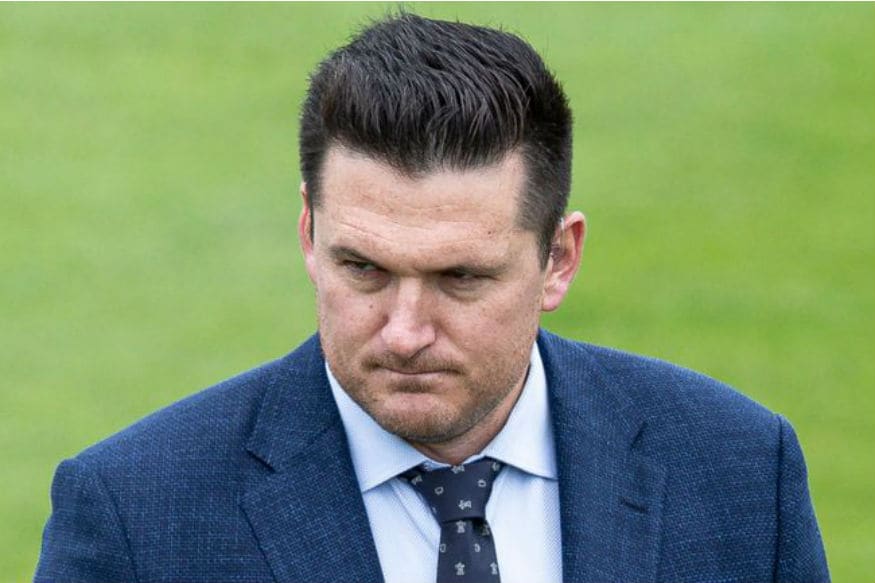 Former captain and CSA Director of Cricket Graeme Smith will take the knee along with players and staff in support of the Black Lives Matter (BLM) movement during the 3TC Solidarity Cup at the Centurion. Smith said he backed national team pacer Ngidi Lungi on the BLM movement which gathered momentum following the death of African-American George Floyd.

“As Director of Cricket at Cricket South Africa, a former Protea and captain, a teammate, a father, a brother, a friend and most importantly fellow South African, I am proud to support this incredibly important movement. There is no room for neutrality in on this topic,” Smith wrote on his Twitter handle. “I stand with Lungi Ngidi and our brothers and sisters around the world. I will join the teams tomorrow in taking the knee at the 3TC #SolidarityCup,” he wrote.

Floyd became a symbol of the anti-racism movement after he was killed at the hands of a white police officer in Minneapolis, triggering widespread protests across the US and the world. The 3TC Solidarity tournament begins on Saturday. It will feature some of South Africa’s top cricketers feature in three teams — The Eagles, Kingfishers and The Kites — playing two halves in a single match.

Thirty former South Africa cricketers, including Makhaya Ntini, Herchelle Gibbs, Vernon Philander, Ashwell Prince, JP Duminy and Paul Adams have come out in support of the movement, saying racism remains part of the game in the country. In a statement, the former cricketers threw their weight behind Ngidi, who was recently criticised by ex-Proteas like Pat Symcox and Boeta Dippenar for supporting the BLM campaign.

Cricket South Africa (CSA) has also extended its support to the BLM movement.