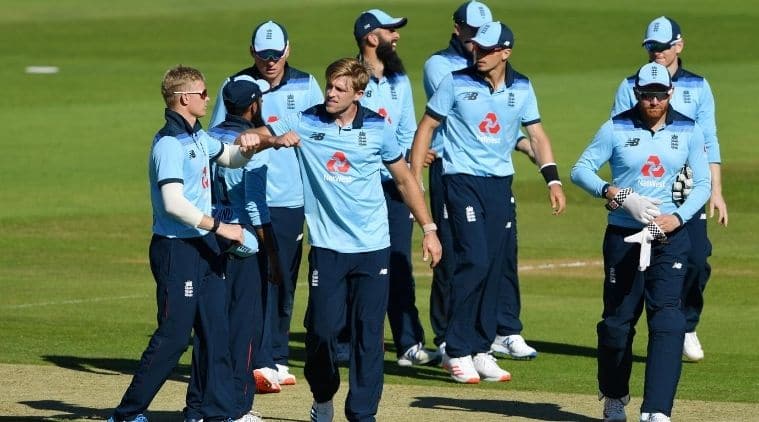 David Willey had “fallen out of love for the game” following his last-minute ouster from England’s World Cup squad but after announcing his comeback with a maiden five-wicket haul against Ireland, he said his best is still to come.

The 30-year-old pacer, who has taken 57 wickets in 47 ODIs, was ignored for the World Cup last year with England preferring Jofra Archer over him. He was also left out of the limited-overs tours of New Zealand and South Africa last winter. Willey said he was at his lowest during his stint at Abu Dhabi T10.

Willey said the coronavirus-forced break actually helped him as he made a successful return to guide England to a six-wicket win over Ireland in the first ODI on Thursday.

“It was just special to be out there playing for England again. I’ve gone away and worked quite hard to get back near my best. It’s been a rollercoaster, but I was just out there enjoying my cricket today. I’m moving in the right direction and I feel like my best cricket is still to come,” he said.

“Circumstances have given me this opportunity. I didn’t get a look in over the winter, I missed out there. The extended break has been really good for me. The timing for all of this has worked out perfectly for me and it was the icing on the cake.”

Willey said he tasted success for pitching the ball up.

“My success has come when I’ve pitched the ball up previously and really that was what I tried to do today. I kept the ball full which kept me in the game and I reaped the rewards of that.”

Talking about the depth in England’s white-ball team, he said: “It’s an unbelievable squad. You look at the players that still aren’t getting a look-in and the guys that went home from this camp: there are some brilliant cricketers sat on the sidelines that are still trying to find a way in.”