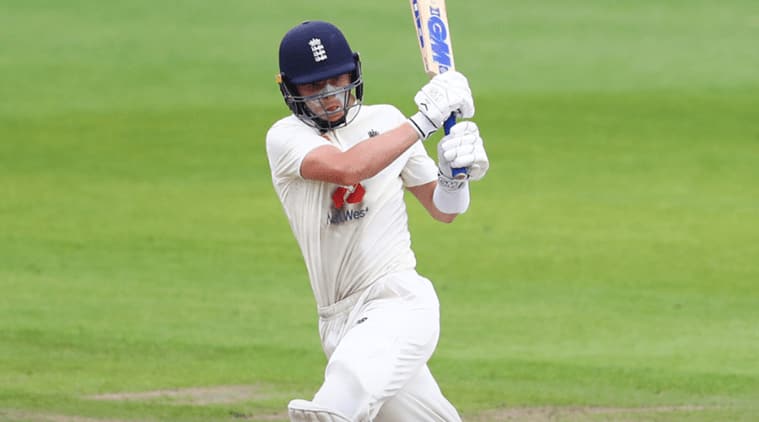 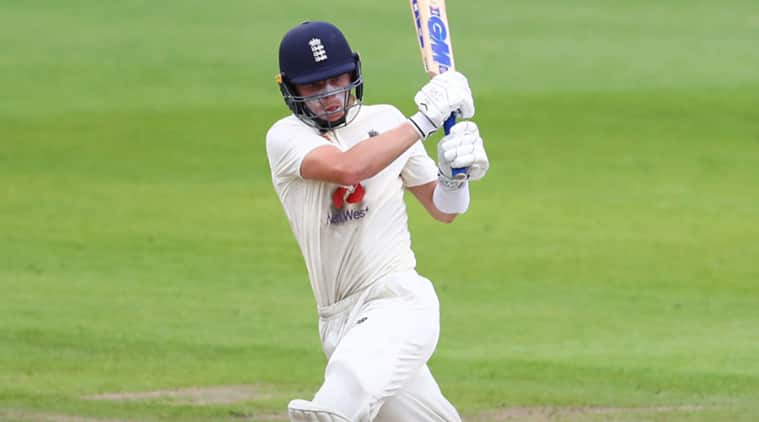 Ollie Pope’s 91 was the highest score of Day 1. (Twitter/EnglandCricket)

A flourish of shots against the run of play from Ollie Pope (91*) and Jos Buttler (56*) rescued England from 122/4 to a position of strength at the end of Day 1 in the 3rd Test vs West Indies in Manchester on Friday. At stumps, England were 258/4 after 85.4 overs, with the day brought to a premature end due to insufficient light.

England, batting first in the third and final Test of the series, got off to a rocky start on Day 1. Joe Root went for 17, Ben Stokes went for 20 and Dominic Sibley fell for a duck. Rory Burns reached his 50 without anybody realizing in the second session, but he kept losing partners at the other end.

Burns departed for 57 towards the end of the second session, plunging England into crisis. England reached the Tea break at 131/4, with both Pope and Buttler having newly arrived at the crease.

Ollie Pope and Jos Buttler played an aggressive partnership after the Tea break, turning the course of the innings. From 122/4, they put on a counter-attacking stand to take England to a score of 258/4 from 85.4 overs.

Kemar Roach (2/56), who was responsible for the wickets of Sibley and Stokes with the new ball, had been chiefly responsible for giving West Indies the advantage in the first half of the day.

Pope and Buttler will resume England’s innings on Day 2 on Saturday, but England have a wary eye on the sky. Rain has been forecast in all of the four remaining days. England will be praying it stays away long enough for them to force a result.

Big wicket for the tourists.

With the series level at 1-1, West Indies will retain the Wisden Trophy if the 3rd Test is a draw, by virtue of having won at home against England last year.