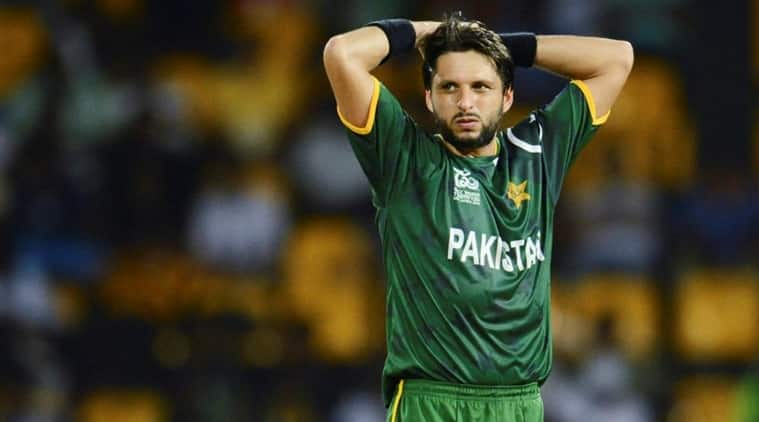 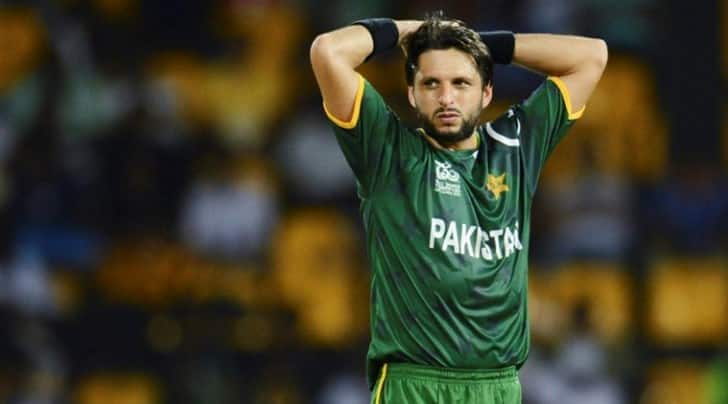 When Shahid Afridi was asked who the better captain is between MS Dhoni and Ricky Ponting, the former Pakistan skipper made no bones about it and picked the Indian wicketkeeper-batsman over the former Australian cricketer.

Dhoni and Ponting, arguably the two of the most successful captains in the history of the game, boast of two World Cup titles each to their name. Dhoni led India in winning the inaugural T20 World Cup in 2007 before claiming the 2011 World Cup. He remains the only captain to win all major ICC trophies (50-over World Cup, T20 World Cup, and Champions Trophy).

Meanwhile, Ponting took an already settled Australian team to two consecutive World Cup titles in 2003 and 2007 and played a major contribution to his side’s domination well through the 2000’s.

In an interactive Twitter session with his fans, Afridi picked Dhoni as the better captain over Ponting f or building a fairly new team ‘full of youngsters’. Answering a fan’s question, Afridi said, “I rate Dhoni a bit higher than Ponting as he developed a new team full of youngsters.”

Afridi, who recently recovered from coronavirus after testing positive, also named Viv Richards as his favourite batsman, while he said Abdul Qadir was his all-time favourite spinner. Asked who he thinks is the best bowler in the world, Afridi picked Australia pacer Pat Cummins.