The New Education Policy 2020 (NEP 2020) approved by the Union Government on Wednesday is being lauded for its landmark reforms and major amendments in the education system of India. The historic reforms have come after 34 years as the NEP 2020 aims to change the approach of the education system from “rote learning” to promoting holistic development of the students and renewing interest in critical thinking.

While the restructuring of the education system of India through the revolutionary education policy has been majorly hailed as a step forward in the right direction, the changes pertaining to the three-language system which emphasizes on teaching students up to grade 5 in their mother tongue or regional languages have met with a fair share of speculations and criticism. In a bid to promote multilingualism, the new education policy lays the focus on the regional mother tongue being the medium of instruction for students until grade 5.

The policy documents states, “Wherever possible, the medium of instruction until at least Grade 5, but preferably till Grade 8 and beyond, will be the home language, mother tongue, local language or the regional language. Thereafter, the home or local language shall continue to be taught as a language wherever possible. This will be followed by both public and private schools.”

It must be noted that while the renewed emphasis on the mother tongue will help in promoting multilingualism, the exclusion of English until class 5 may prove to be a roadblock in learning for students, as the medium of instruction inadvertently shifts to English in higher grades. Parents and school principals echo similar concerns when it comes to policy guidelines of emphasis on local language and mother tongue in the early grades. 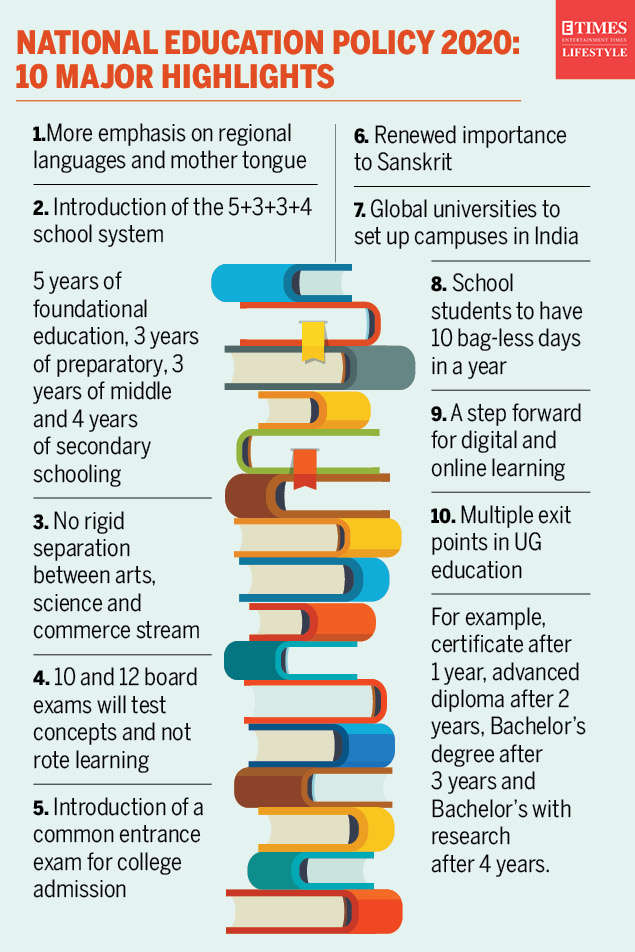 There is yet another issue with making local languages or the mother tongue as the medium of instruction till class 5, as it may make teaching technical subjects like Maths really difficult.

Alka Awasthi, who is the principal of Mayoor School, Noida states that even though she was initially worried that children till grade 5 will now be taught in their regional mother tongue, her doubts were cleared by a CBSE Webinar.

“One of the things that worried me most was the news that primary school students will be taught in their regional language or mother tongue. But I have been assured that we do not have to change and will continue teaching in the language we do, since we are an English medium school. However, if a parent wants his child to be taught in Hindi, I cannot deny that. So my teachers will be trained and equipped to do that in case a parent requests for the same. And just like it is with Board exams, we might have to create bilingual question papers too. English is the language to the world – we will continue to focus on that,” she said.

The opinion of parents remain divided

According to a poll conducted by the Times of India (which got over 300 responses) while close to 60 per cent parents were okay with their kids being taught in their mother tongue instead of English in the primary years, 40 per cent of the guardians did not agree with the decision of making regional home language the medium of instruction till class 5, over English.

It has been an established fact that children have a cognitive advantage when it comes to learning new languages. Hence, not exposing them to a language which has transcended borders and has become the working language of the world may hamper their pace of learning in the early development years.

Kalpana Sharma, a working mother of two girls, expressed her concern over the same.

“As a parent, I want my child to be fluent in Hindi and English both but given our social setting, they naturally learn fluency in Hindi with their interactions with family and friends. And so many of us rely on schools to teach them fluent English – and for that very reason, I would like my daughter to be taught in English. Hindi is and should always be a subject in schools but should not be given priority over English, in my opinion,” she said.

English, which is no longer native to just Americans and Brits, continues to be the global language of the world as more than 430 million people speak it as their second language. India itself is now known to be the world’s second-largest English-speaking country, after the USA.

No language will be imposed on any student: NEP 2020

It should be noted that even though the educational policy document maintains that “no language will be thrust upon anyone”, more clarity needs to given on the same as some questions remain unanswered. It states, “No language will be imposed on any student. Other classical languages and literature of India also to be available as options. Students to participate in a fun project/activity on ‘The Languages of India’, sometime in Grades 6-8, such as, under the ‘Ek Bharat Shrestha Bharat’ initiative. Several foreign languages will also be offered at the secondary level. Indian Sign Language (ISL) will be standardized across the country, and National and State curriculum materials developed, for use by students with hearing impairment.” 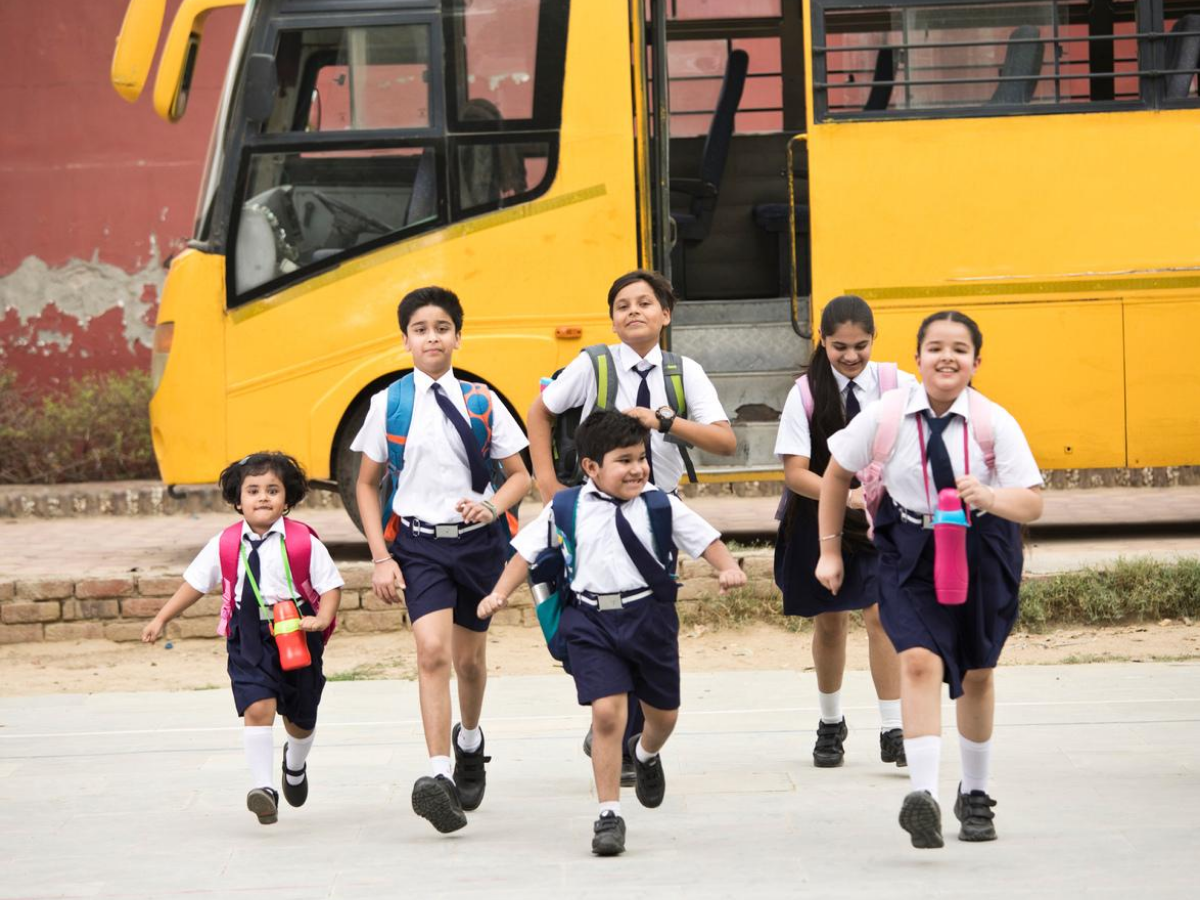 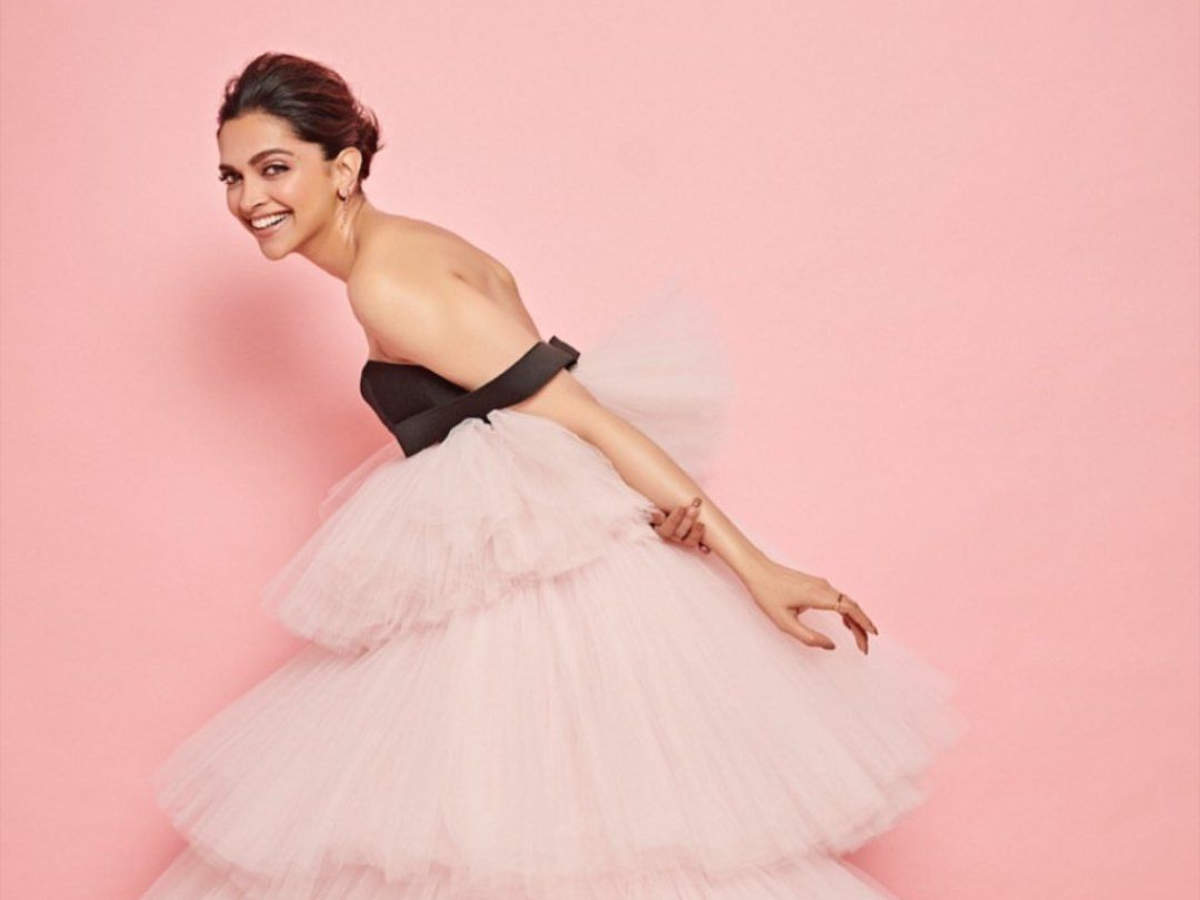 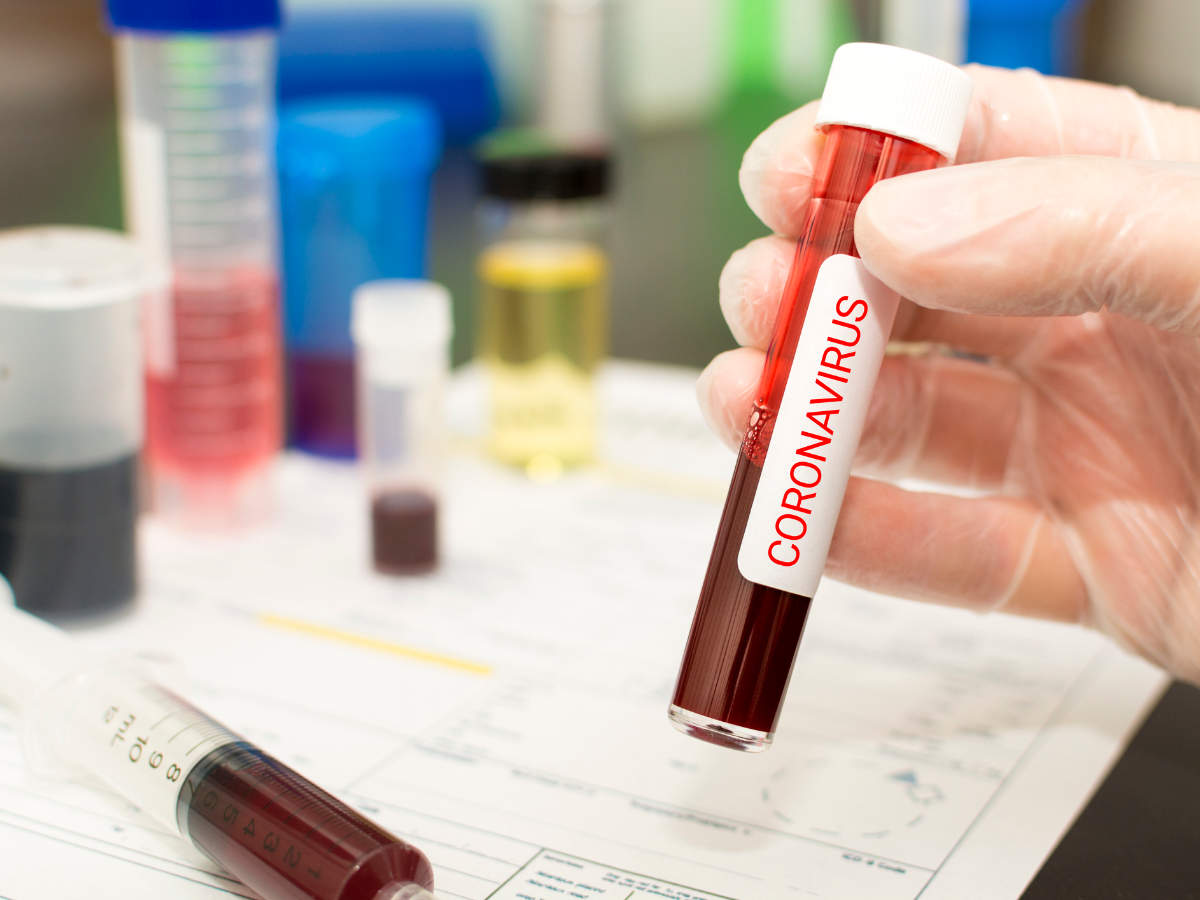 Coronavirus AIIMS study: Focus on fever as a primary symptom can lead to cases being missed

The study warns unnecessary overemphasis on fever as a predominant symptom, which could lead to …