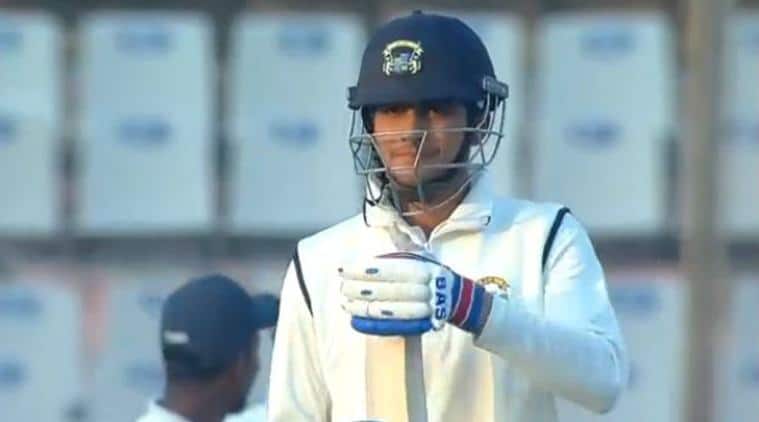 Shubman Gill got his dismissal overturned after an argument with the umpire during a Ranji match last season. (File Photo)

Shubman Gill, who was fined 100 per cent of his match fees for disputing the umpire’s decision during a Ranji Trophy match between Punjab and Delhi, did not abuse the umpire, as had been reported, said Yuvraj Singh.

“I was there at the ground during the match. He never abused anyone. He just questioned the decision. Sometimes batsmen do that. Look, he is young and hungry to do well. When I started playing, I too experienced such incidents. And if a player makes a mistake, he will rectify it. He is a special talent,” Yuvraj told Hindustan Times on Friday.

Gill had been embroiled in controversy during the match in January by refusing to walk after being given out. He had got his dismissal overturned after arguing with the on-field umpire, leading to a stoppage of play that lasted around 10 minutes. Gill refused to leave the crease after he was adjudged caught-behind.

Bishan Singh Bedi had been one of those who criticized Gill for his conduct, saying nobody, not matter how talented, can be bigger than the game. “This kind of rowdy behaviour by anyone is unpardonable, least of all by proposed Captain of India A,” Bedi had written on his Twitter handle.

READ | India’s young cricketers need to ask: Does sledging fit in with who they want to be?

However, Yuvraj, who is now spending time with young Punjab cricketers like Gill, after being asked by Punjab Cricket Association to be a mentor at Punjab’s 21-day off-season camp, said Gill did nothing wrong.

On his current role as mentor for Punjab, he said, “I am enjoying this role a lot. I too had wonderful mentors when I began. Also, I appreciate the way PCA has pledged to raise the standards and provide the players with the best of facilities.”